"MasterStone created a concrete bar top for our outdoor patio and it turned out great. They matched colors of our slate tile and existing rock wall facia, It gives a outdoor feel unlike granite or Marble."

"These guys showed up and built an outdoor kitchen in two days! Absolutely beautiful! We had them come back later and build us an outdoor fireplace and waterfall. The craftsmanship was incredible. I would have never imagined that we could have these beautiful outdoor features at such a reasonable price!" 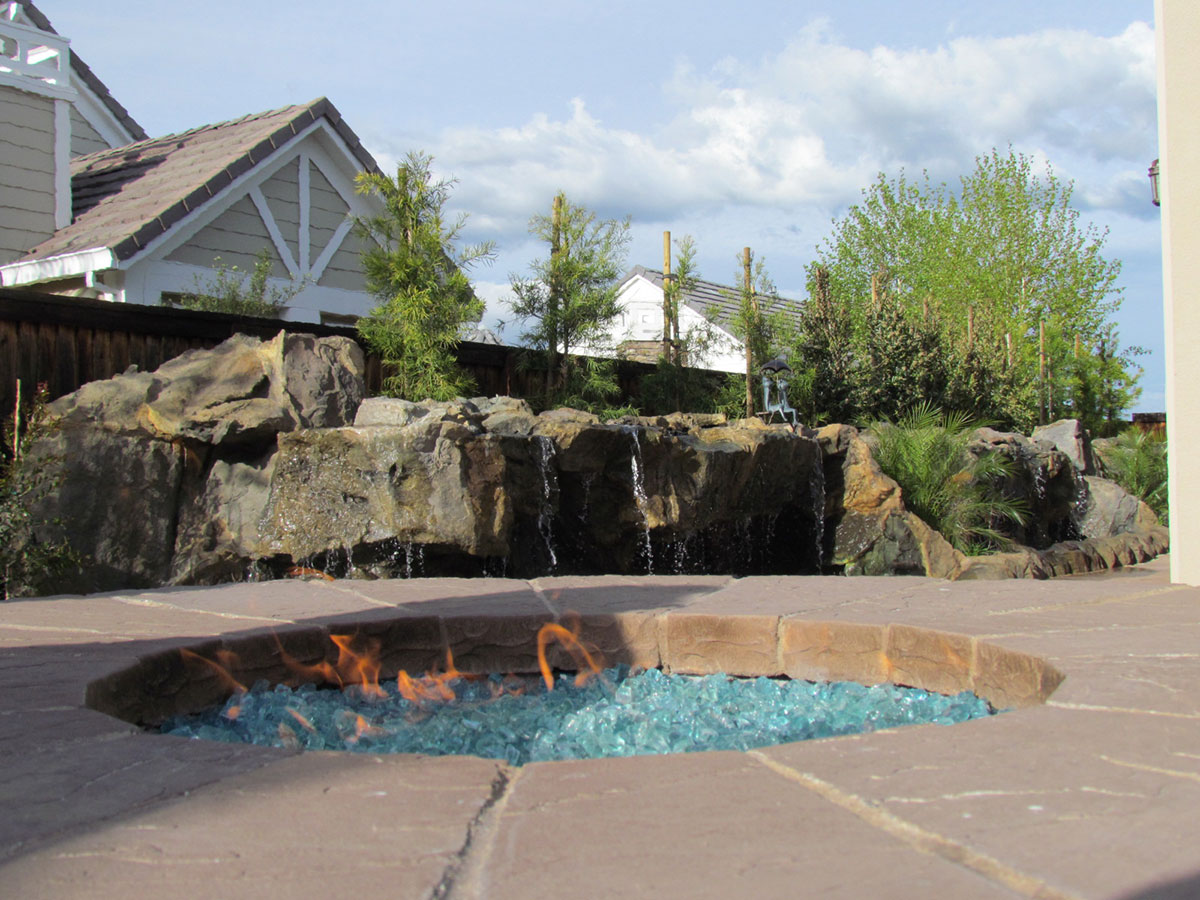 "MasterStone Hardscapes and their team of Artisans have created a beautiful peaceful setting for our customers. The water feature, sitting walls and custom work are simply amazing!" 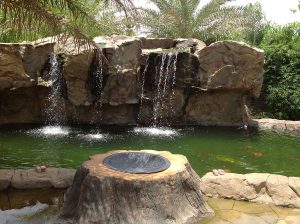 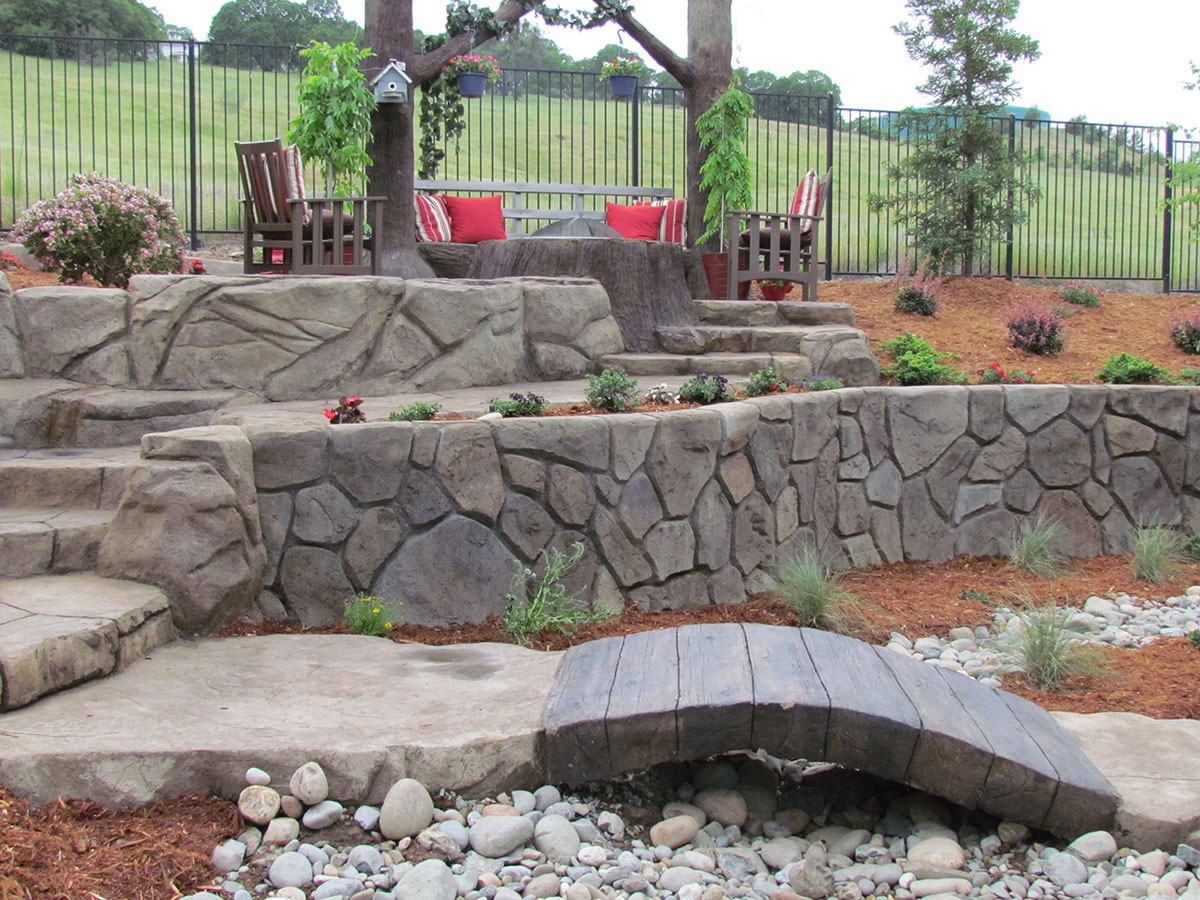 "Let me first start off by saying this is going to be a long review, but it is definitely worth the read. My wife and I purchased a brand new home and in less than a year we had a very bad washout problem due to a few factors: grading of our lot, grass seed blew away, and the 9 foot basement pour. We needed retaining walls sooner than we wanted. We went to the home show and got 3 to 4 bids for retaining walls and an outdoor patio. We welcomed 3 bidders into our home to conduct their presentations.

Fast forward to the work. His crew was in 100 plus degree heat, or storms working on our retaining walls and patio. Not to mention as the work progressed, John noticed a few things to change and move which we provided at cost rather than drawing up another contract, some things were even added on at no extra cost so that the flow of it would look and work better. We were blown away at the work as it was going up, and throughout the whole time if we came out to look they would tell us what was going on and the things they were working on. The crew was working long days in the heat but always very friendly.

After it was all said and done, we did most of the work except for a few things, which we will be doing in a year or two. My brother-in-law I think said it best after witnessing the work. “Those guys aren’t laborers, they are artists.”

I know this is a long review, but we are very happy with our decision, it will last a very long time."